Unity in diversity is a concept of "unity without uniformity and diversity without fragmentation" that shifts focus from unity based on a mere tolerance of physical, cultural, linguistic, social, religious, political, ideological and/or psychological differences towards a more complex unity based on an understanding that difference enriches human interactions.

"Unity in diversity" is a popular motto within and among nation states, and also in political and social movements. 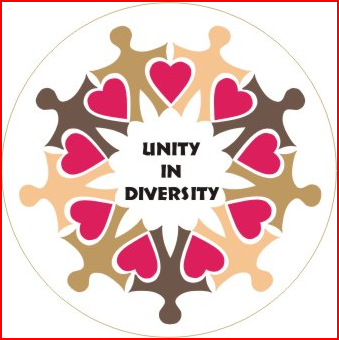 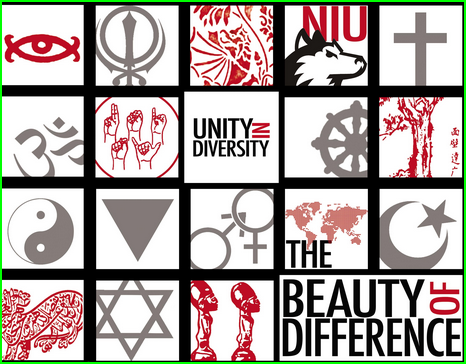 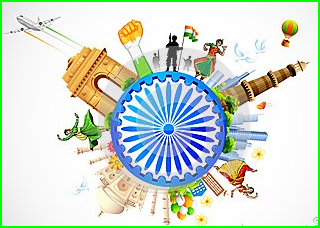